The information in this blog post was originally sent to @fujiguys, who in turn would forward it to Tokyo.

Images shot at high ISO values, such as ISO 6400, exhibit excessive smoothening, especially visible in skin tones. As the RAF does not exhibit this at all it must be possible for the camera to develop a much less smoothened JPEG?

If this entails showing more grain, I think that less smoothening and more grain is a much better trade-off.

People’s faces being smoothened out like my hand (below) totally ruins the shot as the person looks like a wax figure. I know that at least one person have returned their X100S because of this excessive smoothening. I always have to use the RAF file rather than using the ISO 6400 JPEG directly.

A forum thread discussing the issue can be found here and example below with JPEG as well as corresponding RAF. 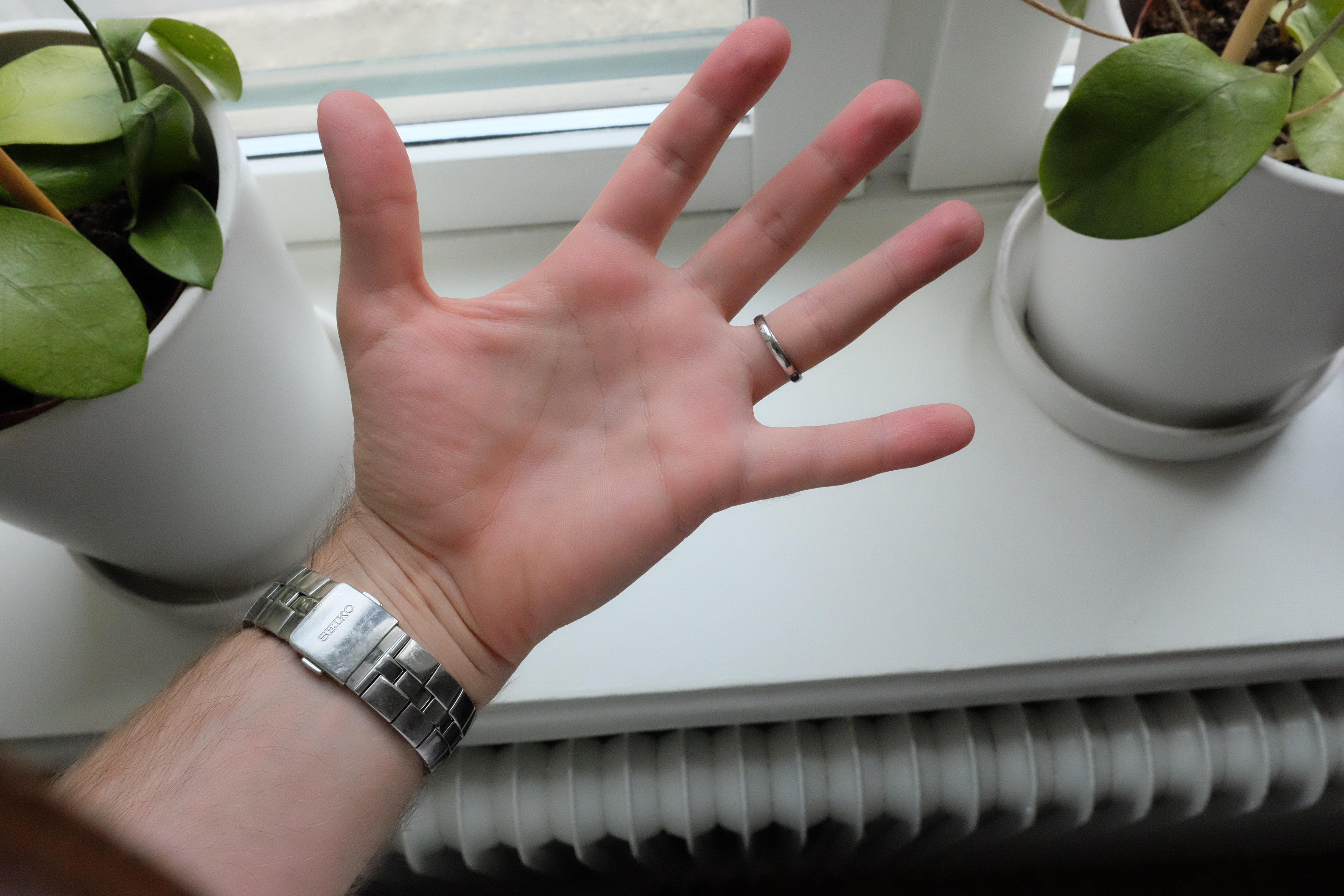 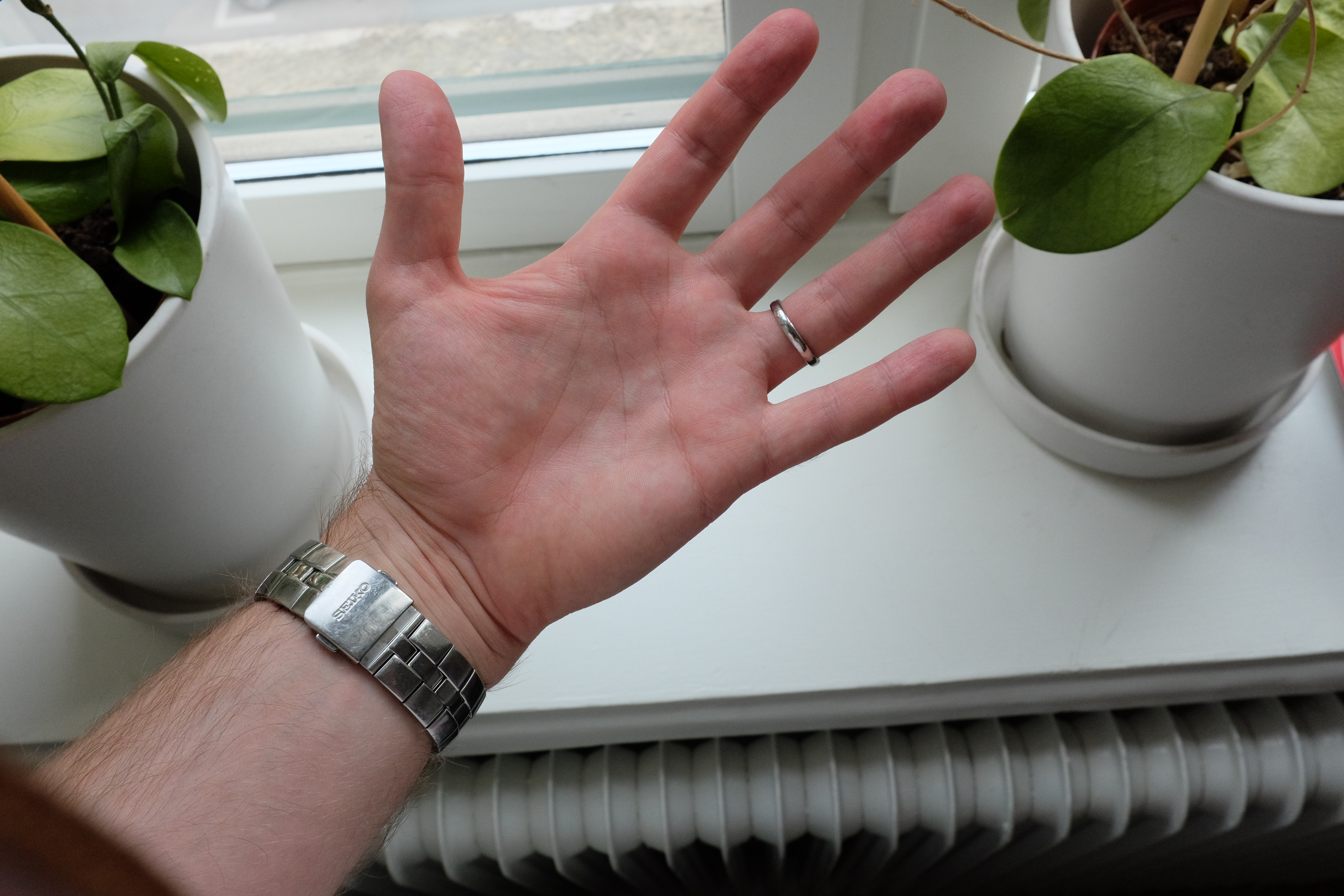